Whilst many businesses and industries have an expected lull and downturn in productivity during the summer months, mobile & gaming continue to hustle and bustle. This month we explore some of the biggest stories and analyses of the industry, in addition to business moves that are molding future competitiveness and conferences/tradeshows returning this fall.

According to App Annie’s analysis, a 20% growth in consumer spending on mobile gaming will lead to over $120B being spent in 2021. Their key findings from industry trends on subgenres, monetization & user acquisition leads them to predict growth staying on track despite comparing to pandemic-driven growth in 2020 and Apple’s move against device targeted advertising with iOS14.5

Through 2021, India was the largest source of mobile gaming downloads and a surging emerging market, largely due to the expanding middle class which has led to a rise in the uptake of smartphones. Gaming is now more accessible than ever and the growth is predicted to continue for years to come with the advancements in technology infrastructure within the country and increased connectivity of mobile devices.

The Chinese Communist Party are continuing regulatory pressures on a number of industries, with gaming next on their radar, citing online gaming as ‘spiritual opium’ and worrying about addiction to ‘electronic drugs’. Whilst censorship and regulations are nothing new in the country, it is an interesting approach to a huge industry, with recent studies showing as many as 54% of children playing 1-2 hours every day, with some murmurings that the government is worried about games stimulating free thinking. Chinese state media ‘Securities Times’ states that due to the growth of the online gaming industry (with an estimated 640 million users), game publishers would no longer enjoy tax incentives and should assume greater social responsibilities including protection for young people. Tencent will comply with regulations by prohibiting children 12 & under, in addition to cracking down on the non-holiday online time for any under-18 being reduced from 1.5 hours to 1 hour, with holidays reduced to 2 hours.

From November, Google will alter the system behind Play Store ratings, these will now be localized with some apps having different ratings depending on the area of the world where the device is accessing the play store. Then from 2022, Form Factor will affect ratings which will enable tablet users to aggregate separately from mobile phones and even alter ratings for foldable phones. In a statement from Google, they stated “We have heard from both users & developers that ratings and reviews could be more helpful. This is especially true when ratings come from one area and unfairly impact another – like when a bug has only impacted a single country”

Facebook are rebuilding their ads and rolling out their own version of privacy-focused ad tracking to maintain granular tracking whilst ensuring privacy protection for their users. After publicly speaking out against Apple for acting disruptively to small businesses which rely on ad revenue, Facebook is now proposing its own solution to maintain granular targeting capabilities while protecting user privacy. Facebook’s approach comprises two components: On-Device Learning – which basically allows mining device-specific learnings without sharing raw data with any third parties – and Multi-Party Computation – which consists of encryption techniques for anonymous data sharing from a company to another for targeting purposes.

In June Google announced their own ‘Opt Out of Ads Personalization’ setting on Android to restrict developer access to the Google Advertising ID (GAID) in late 2021 & early 2022. Their policy is very similar to Limited Ad Tracking (LAT) introduced by Apple in 2016 which then led to their recent App Tracking Transparency (ATT) privacy policy. Whilst the GAID opt-out setting is not equivalent to ATT, we are 5 years down the line and consumers are much more aware of their rights to data privacy and the consequences of giving this information. Android 12 will also feature a privacy dashboard for your device, The Android Private Compute Core (allowing developers to run on-device learning models with data that never gets provided to third parties), and App hibernation which revokes permissions for apps that have not been used recently.

Once again it has been a very busy month for the mobile industry. Below are a few highlights from large strategic moves in the business.

Through the funding round led by Tiger Global, Moloco raised $150M at a $1.5B valuation for future product releases and a potential IPO. Moloco services mobile app developers with programmatic media buying.

Rovio are seeking to increase their user base with an acquisition of Ruby Games who have a portfolio of hyper-casual games including Hunter Assassin, the sixth most downloaded game in the world in 2020. Marking Rovio’s first foray into the hyper-casual market, they have lined up a highly talented development team with a great user base to partner with.

Glu CEO & COO have decided to leave EA in August, aligning with a strategy for EA to grow into a mega-publisher after a series of acquisitions this year (Glu, Codemasters, and Playdemic).

Unity continues their technological expansion with the acquisition of Parsec, a 2016 founded company offering users a remote desktop tool to stream live. Whilst the software is mainly utilized for workplace productivity with a distributed workforce or hybrid workplace, the subscription business is growing 170% year on year and utilized by major gaming firms including EA, Ubisoft & Square Enix.

DraftKings Acquires Golden Nugget for $1.56B

Sports betting & social casino company DraftKings have continued in their M&A strategy with the $1.56B acquisition of casino game publisher Golden Nugget, boasting an existing database of over 5 million customers. 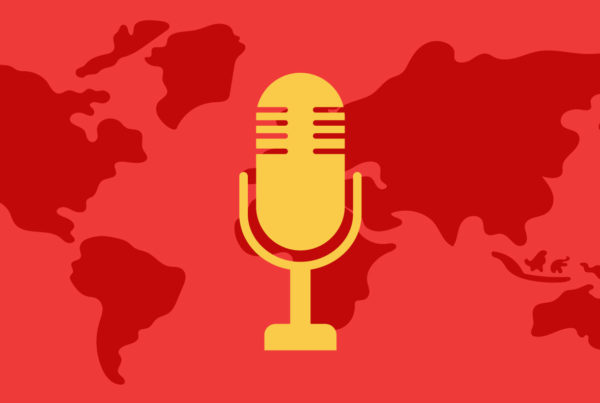 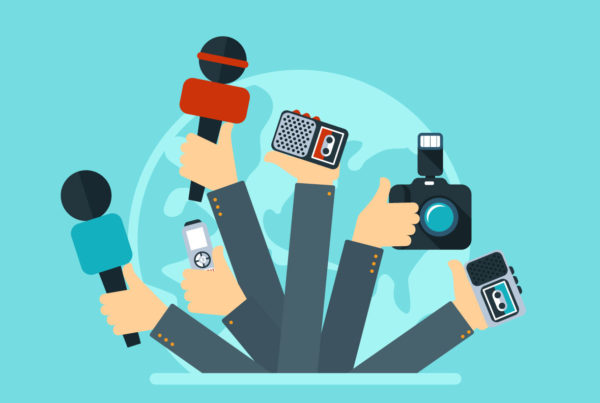 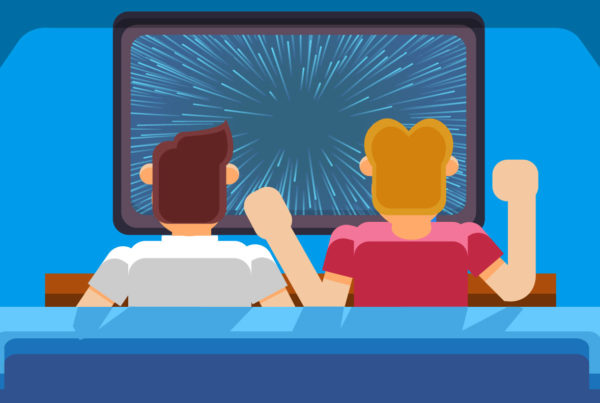